Self-made businessman and philanthropist W. Clement Stone said, “Thinking will not overcome fear, but action will.” Poet-philosopher Ralph Waldo Emerson said, “Always do what you are afraid to do.” And spiritual leader Jiddu Krishnamurti said, “What is needed, rather than running away or controlling or suppressing or any other resistance, is understanding fear; that means, watch it, learn about it, come directly into contact with it. We are to learn about fear, not how to escape from it.” I don’t know about you, but I’m sensing a theme here.

Fear is perhaps the most powerful of our emotions. And for good reason. Fear is our defense mechanism. It’s the emotion that fires up our fight or flight response, a reaction in our nervous system that has evolved and sharpened over millions of years. It is also the foundation of so many other emotions. Emotions like anger, resentment, loneliness, unworthiness are all rooted in fear of something. For our ancestors, fear came in short bursts, like when they stumbled across a pack of wild hyenas. And obviously, it was very useful for them. Those sudden shocks of fear drove them to take some sort of action to prevent being torn to shreds. Today we don’t have to worry about roaming bands of hyenas, but our nervous system doesn’t seem to know that. Career choices, relationships, financial security, and maybe more than anything else, change can trigger that fear response every bit as effectively as those rabid, fanged predators. But the good news is, we too can use that fear to our benefit. We can train the nervous system and master our emotions so that we define our lives rather than having our lives defined by our emotions.

One of our key differentiators at IMS is our emotional training. We do a deep dive into these tools, techniques and strategies in our Power of Emotion Weekend Intensives and Classes. Step by step, you learn to master your emotions and leverage them to create the results you’re looking for. Click HERE for more information.

Build Wealth…And Be Vibrant Enough to Enjoy It! 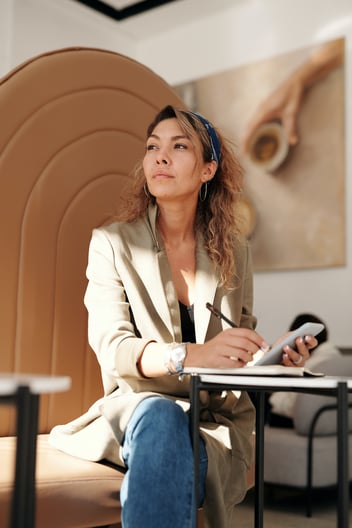 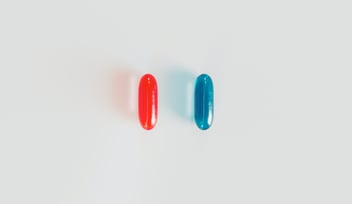 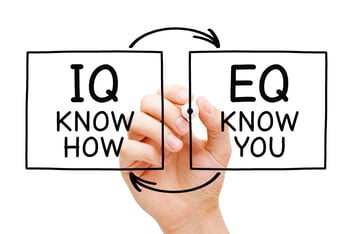